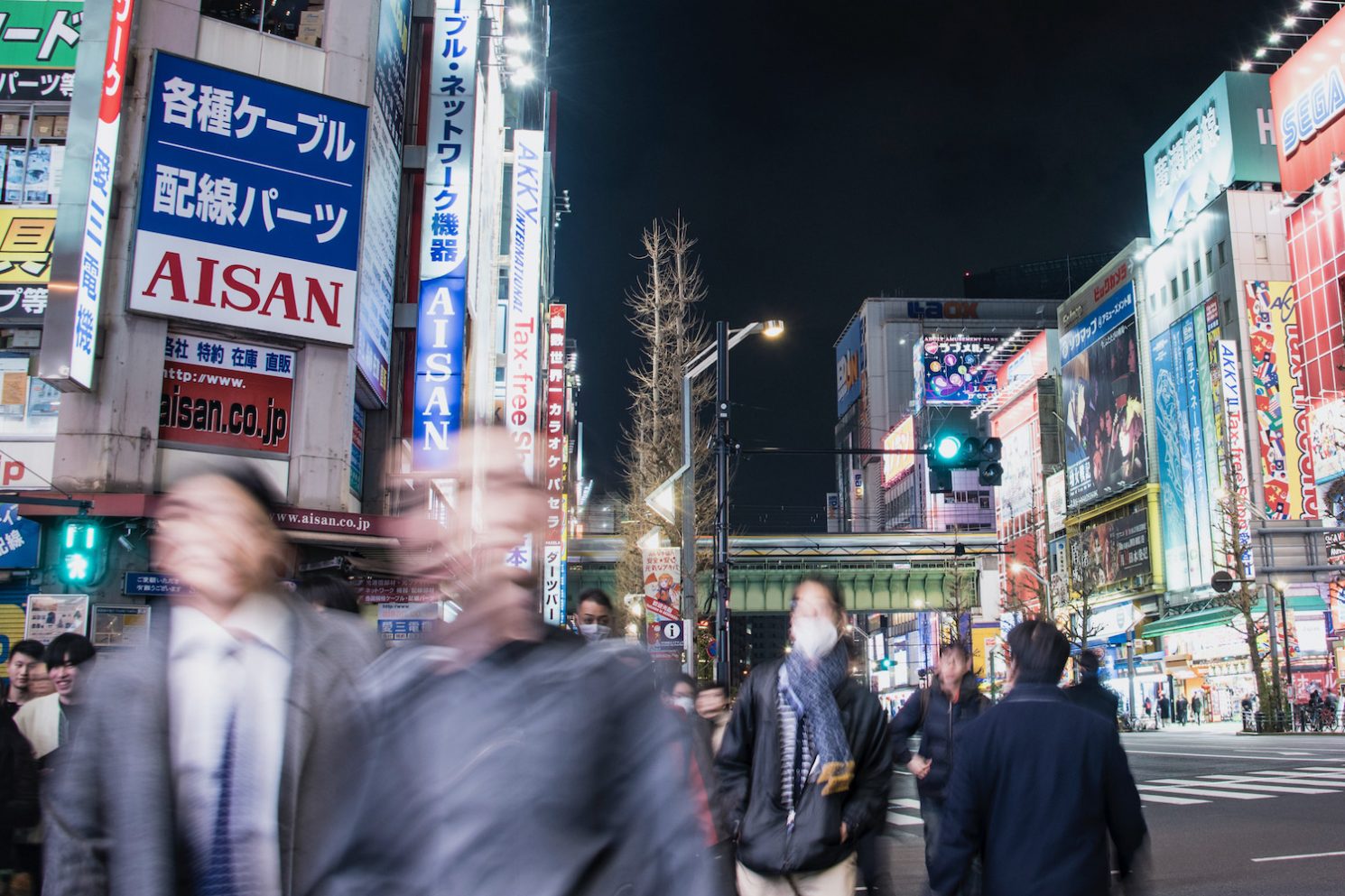 The topic of virtual sports in Japan has been on the lips of many people over the past few months, as Covid-19 has prevented large physical gatherings of people within the country. As technology advances (and Japanese society further digitizes–more on that in a second), the difference between live sports and their virtual counterparts has become less noticeable.

So ubiquitous has Japanese virtual sporting become that it’s even entered the discussion around the delayed Tokyo 2020 Olympics. This has intensified as time has gone on, given the possibility that widespread travel restrictions will still be in place when the games begin.

If you’re a fan of iGaming on the other hand, whether you use Wildz or another platform, virtual sports offer yet another benefit: The ability to get behind Japan’s antiquated laws on gambling. Over the next few paragraphs, I’ll be discussing all these topics—and a lot more.

Analog vs. Digital in Japan

Before I begin writing in earnest about virtual sports in Japan, I want to touch on the issue of digitization in Japan. In particular, it’s important to realize that in spite of Japan’s reputation as a high-tech mecca, much of the country is still analog. Some examples of this are the fact of fax machines (remember those?) still being used in a lot of official business, or the fact that it’s easy to see people using flip phones in public, even in the center of Tokyo.

As has been the case in much of the rest of the world, Covid-19 has accelerated digitization in Japan. Some of these changes are more fundamental, such as increased use of cashless payments in this famously cash-centric society, or the imminent introduction of a digital driving license. Others are more particular, including the extent to which digital sports and iGaming are increasing in prominence as people increasingly stay home, according to The Japan Times.

What sports can you gamble on in Japan?

In terms of “real” sports, the only loopholes around Japan’s gambling ban (which has been in effect since 2017) is horse racing, as well as a limited number of car races. However, when you increase the scope of this definition to include virtual sports in Japan, options for betting become far more expansive.

Is online gambling legal in Japan?

What is the most popular sport in Japan?

Not surprisingly, traditional sumo wrestling is one of the most popular sports in Japan. Beyond this, imported sports from the west such as baseball, golf, tennis and soccer have become popular. Note that betting on physical sports matches is strictly forbidden within Japan.

How do virtual sports work?

Virtual sports can take two forms. If you wish to participate, virtual reality and other technologies can allow you to “play” different sports without leaving your home. For spectators, virtual sports allows you to have an immersive experience of watching “real” athletes play a game. Those athletes may also be able to “see” you.

What is the future of virtual sports in Japan?

Beyond the implication for Tokyo 2020 (more on that in a second), it’s almost certain that virtual sports will grow in popularity within Japan, especially as a result of Covid-19. Since iGaming is technically not illegal in Japan, you can assume this will increase in popularity alongside virtual sports themselves.

Virtual Sports and the Tokyo Olympics

Beyond the broader discussion of virtual sports, many have speculated that the delayed Tokyo Olympics (assuming they actually take place) will have a digital element to them. Most notably, since it is possible that a Covid-19 vaccine won’t be globally available—and, therefore, that travel restrictions will still exist for some countries—that many events could take place without any physical spectators at all, and instead be broadcasted to digital audiences.

There are also discussions of the reverse being true, namely that screens could be placed in the stands of various Olympic venues, so that athletes don’t feel like they are performing for nobody. Sound like an episode of Black Mirror? Perhaps that’s the case. However, if there’s one thing this challenging time in history has shown, it’s that innovators will always create solutions to seemingly insurmountable problems.

Virtual sports in Japan are on the cusp of becoming the next big thing. For some, this involves playing virtual sports, either as a way to get around social distancing requirements, or because of stringent participation requirements for physical matches. In other cases, it’s more about spectating and even betting on virtual sports. Whether or not some portion of Tokyo 2020 becomes virtual, and even if Japan’s Integrated Resorts (IR) industry ends up emerging more quickly than expected, you can bet that Japan’s virtual sports industry is only just beginning.