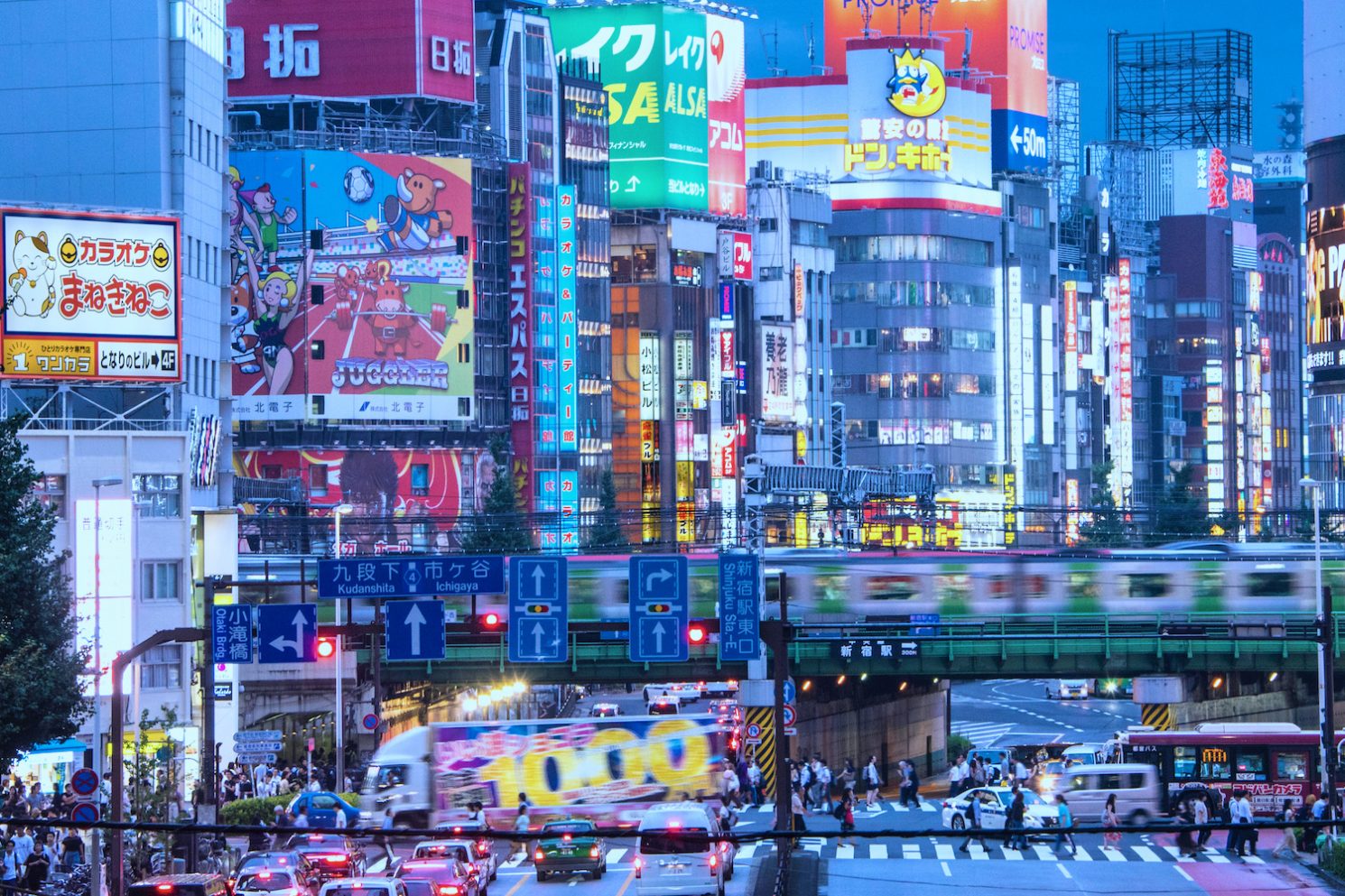 When you hear the phrase “online gaming in Japan,” you probably think of video games. This makes sense, after all—Japan was the country that gave us Nintendo, Sega and Sony PlayStation.

However, there’s another type of “video game” that’s popular in Japan, albeit among a slightly older contingent of people. I’m talking about online casino games in Japan, whose ubiquity among Japanese derives largely from the legal dubiousness of in-person gambling.

Over the next few paragraphs, I’ll answer some common questions about Japan’s online gaming status quo, and then speculate a bit about what the future might look like, including the prospect of in-person casinos. I bet you’ll love what I have to say!

Before you get to playing the (digital) odds—learn more about doing so here, in much more detail—I’ll provide some legal tips for finding the safest online casinos from within Japan. There’s good news and better news on this front. The good news? While physical casinos are currently illegal in Japan (and online casinos are illegal to operate in Japan), using online casinos as a consumer is perfectly legal, whether you’re a Japanese citizen or a foreigner residing in Japan.

The better news? Well, I’ll explain that in more detail as soon as I finish answering a few questions. However, I’ll tease you for a second if you don’t mind. The details are still being worked out, but it’s possible that Japan’s first physical casinos in more than a century will open within the next decade. Make sure to continue reading all the way to the end of the article to get this scoop—you won’t want to miss it!

FAQs About Online Gaming in Japan

Is online poker popular in Japan?

Because playing physical poker is illegal in Japan, online poker is extremely popular in Japan. It’s difficult to find exact statistics, but Japanese gamers who can’t travel to Macau or Las Vegas to play in-person almost always go online to get their fix! I’ll talk more about other top choices for online Japanese gamers, but suffice it to say that poker is near the top of the list. This just goes to show the universal appeal of the game!

Apart from poker, online gaming in Japan spans both mainstream and alternative options. Popular casino games for Japanese include blackjack, roulette and online slot machines, as well as online “game shows,” which are interactive and unique. The Japanese also love to play bingo online, particularly the older generations. As online gaming options expand, you can bet that even more idiosyncratic options for would-be gamblers will present themselves!

It’s possible to play pachinko online, but there’s a catch. Pachinko, a popular Japanese parlor game, is legal only because you play to win a “voucher,” not cash. Since these vouchers aren’t digital yet, this makes it impossible to “win” if you play online pachinko. Still, it might be a good idea to practice online before your next trip to Japan so you’re ready to go once you get there! One advantage to playing pachinko online is not having to breathe in the smoke that feels in-person parlors!

How many online casinos are in Japan?

Zero online casinos operate from within Japan, since operating any casino is illegal for Japanese citizens and foreigners residing in the country. However, Japanese citizen can access any online casino they like. Assuming you have an internet connection from your computer or mobile phone while in Japan, your choice of online casinos is practically limitless! Moreover, until physical casinos begin opening in Japan (more on those in a minute), online gaming will continue growing in popularity.

How much does it cost to use an online casino in Japan?

Accessing a Japanese online casino—that is, visiting the website and looking around—is absolutely free. This is great, whether you’re a newbie or an experienced player, as it allows you to get a lay of the land and decide whether or not a particular site is for you. You’ll then need to register (which—good news—often entitles you to a “sign up” bonus). It is only when you play games (and make bets) that you will need to spend money in order to play.

What’s Next for Casinos in Japan?

As I’ve explained in other articles about Japan’s gaming status quo, casinos (and almost all manners of betting) in Japan are illegal, and have been for more than a century. In 2000, however, the government began moving toward allowing the construction of so-called “Integrated Resorts.” Often known by the shorthand “IR,” these properties integrate casino complexes into luxury resort hotels, in line with Japan’s long-stated goal of becoming a tourism-oriented country.

IR will eventually be a reality in Japan—the question is when. While optimistic observers hoped these would be open before the (now-delayed) Tokyo Olympics, it now seems more likely to be a mid-2020s event. Officials in Osaka, where the 2025 World Expo is scheduled to take place, hope this will happen before their event opens, particularly since one of the most noteworthy Japanese IR projects is being built within Osaka’s city limits.

Think online gaming in Japan only involves web-ready versions of MarioKart and Sonic the Hedgehog? Think again! From classic games like poker and blackjack, to more novel options like baccarat and interactive “game shows,” Japanese gamers have many options. Playing online not only allows people in Japan to get around the country’s antiquated laws about gambling, but also makes it easy for everyone to enjoy winning big from the comfort of their own home. Certainly, it’ll be another few years before you can legally bet on anything (at least in person) in Japan. Here’s to hoping that happens before the Osaka-Kansai World Expo opens in 2025!