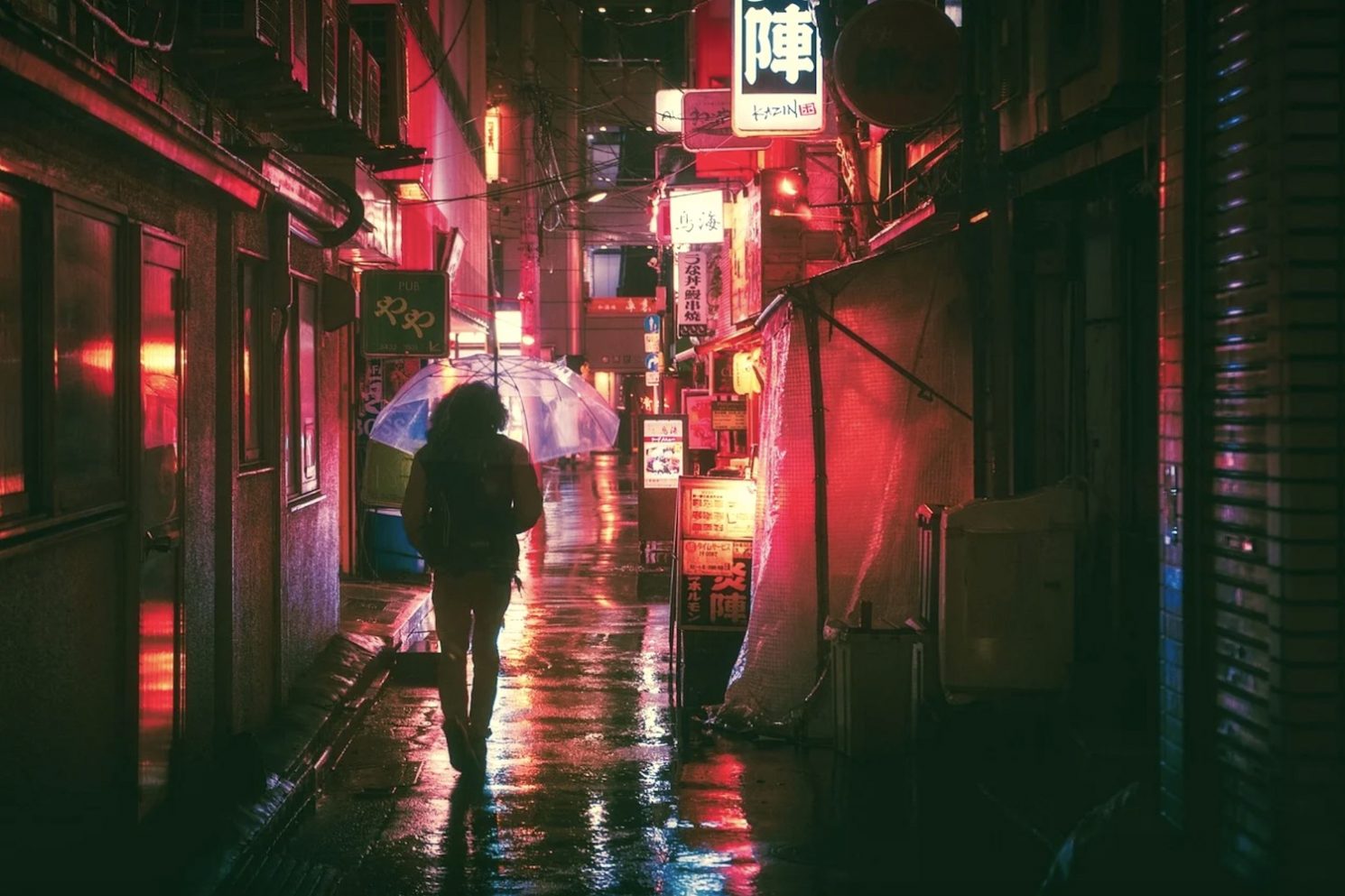 If you asked a cross-section of Western people, most of them would know what you were talking about when you said the phrase “slot machine.” Slots, as they’re commonly known, are perhaps the easiest casino game to play—and if you’re really lucky, to win.

In Japan, on the other hand, they play a game called “pachinko.” While pachinko is the closest thing to slots that exists in Japan—and it is hugely popular, with literally thousands of parlors scattered all around the country—some key differences between the two games exist.

Below, I’ll address these differences, as well as shed light on the general attractiveness of playing pachinko. At the end of this piece, I’ll explain what should you know as a tourist trying your hand at the game on your next trip to Japan.

Contents
1  Pachinko’s Past and Present
2  Pachinko vs. Slot Machines: Key Differences
2.1  A skilled trade
2.2  A question of intensity
2.3  Tell him what he’s won
2.4  The social element
3  How to Play Pachinko in Japan
4  Other FAQ About Pachinko in Japan
4.1  Is pachinko illegal in Japan?
4.2  Can tourists play pachinko?
4.3  Is pachinko legal in the US?
5  The Bottom Line

The game of pachinko was first introduced in 1920, after which it spread rapidly throughout Japan. In particular, pachinko reached a notable level of ubiquity in the late 1930s and 1940s, prior to Japan’s defeat in World War II. The game quickly rebounded, to be sure, as the country began to rebuild in the 1950s and 1960s, by which point it was almost as popular as it had been before the war.

Fast forward nearly a century and, currently, the Japanese spend almost $200 billion—that’s US dollars!—on pachinko every year. This number may seem astounding, but not when you consider the vast amount of machines located in arcades, bars and dedicated parlors in practically every part of the country. And the fact that gambling is otherwise illegal in Japan (more on that in a second!)

The main difference between Japan’s popular pachinko game and a typical casino slot machine is the level of skill required to succeed. In slots, much like other classic casino games (baccarat, for example, or roulette), requires very little to no decision making. The outcome of pachinko, on the other hand, depends upon how well the player performs while engrossed in the game.

A question of intensity

Unlike slots, pachinko is not based on utter luck of the draw. Rather, successful pachinko players come to know what level of intensity to use when shooting a ball, which is very similar to that of a pinball. After you take your shot and the small steel ball travels down the machine, there are normally slot reels which, if reached correctly—the goal of the game—may reveal a prize. (Perhaps paradoxically, the “prize” is more balls!)

Tell him what he’s won

Another big difference between slots vs. pachinko lies in the reward of either. A winning game of pachinko does not result in an immediate cash reward, due in large part to Japan’s strict gambling laws. Instead, you can exchange your balls for a novelty prize or voucher. If you’re lucky while playing slots, however, you win cash—often a significant amount of cash, depending on how many of the bars in front of you line up, and what symbol they depict.

Pachinko parlors are often jam-packed, leaving players inundated with both the talking of players and noises of machines themselves. The good news about this sensory overload is that it discourages you from socializing while playing, which is a big taboo—bad luck, according to some—when and if it happens. With slots, on the contrary, whether or not you talk with other players is largely a matter of personal preference.

How to Play Pachinko in Japan

If you want to play pachinko in person, in the colorful parlors where machines line the walls, you’ll have to arrive early. Otherwise you might need to queue, especially if you arrive during peak hours, when dozens or even hundreds of Japanese people will be waiting for a seat. Once you’ve made it through the doors, pachinko machines are easy to spot—they look a bit like pinball machines, apart from the fact that they stand upright.

If you’d rather not brave the crowd, bright lights and incessant noise that comes with playing indoors at a pachinko parlor, you can your luck online. A major advantage of playing pachinko online, as opposed to in person, is that online pachinko isn’t subject to the same strict rules—in other words, you can earn real money playing virtual pachinko, as paradoxical as that might sound.

Other FAQ About Pachinko in Japan

Is pachinko illegal in Japan?

Unlike almost every other kind of gambling in Japan, pachinko is perfectly legal. An important caveat, however, is that you don’t win cash when playing pachinko. Otherwise it would be illegal, at least until Japan’s integrated casino resorts open.

Tourists can play pachinko, but are subject to the same rules as Japanese people. Namely, you can only win a voucher or a certain array of prizes, rather than cash or anything of cash value. As a result, it’s important that you “spend” whatever you win prior to leaving Japan.

Is pachinko legal in the US?

Certain states (namely Washington) explicitly outlaw pachinko, but the reality is that it simply doesn’t exist in many places. This is not so much because of the game, which is enjoyable and challenging, but because most American gamblers don’t want to play for vouchers or prizes!

I hope you’re more aware of key differences between pachinko vs slots than you were when you arrived at this article. Whether I’ve inspired you to play pachinko or, alternatively, have convinced you to avoid parlors were throngs of Japanese people play the game, you know have at least a cursory understanding of the game. If you’re in Japan and want to play to win money, your options are limited as yet—until the country’s controversial Integrated Resorts (IR) open, in-person gambling is illegal. On the other hand, simply traveling to Japan will make you feel like you’ve hit the jackpot—everything else is merely a bonus.