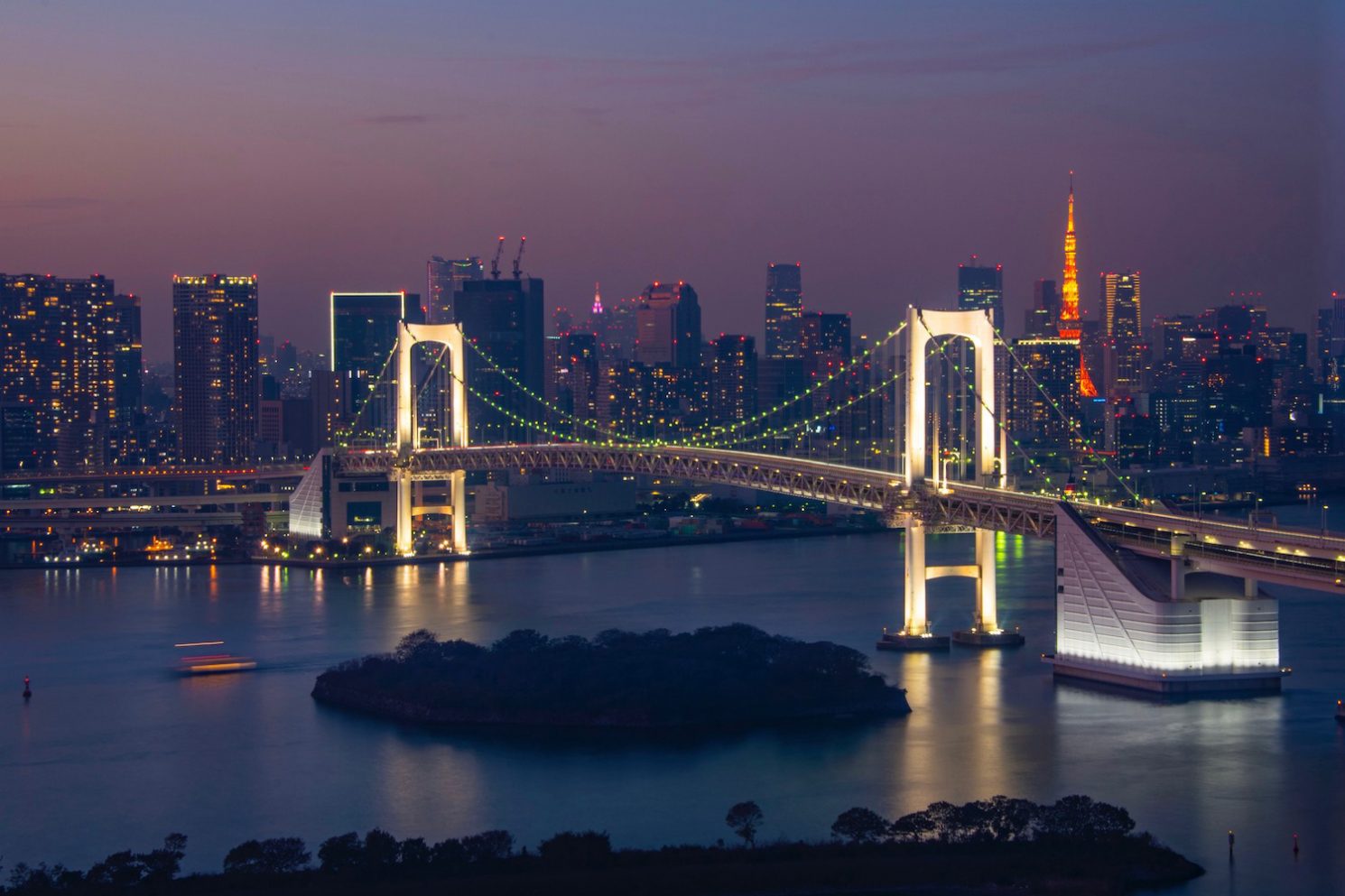 If you’re an Olympic aficionado, it’s possible that Tokyo 2020 Sports won’t seem all that unusual. The delayed games will see competitions in all the 28 “standard” sports that have been Olympic staples for decades.

There will be some “new” sports too—and I’ll describe those in just a second—but these will occupy less real estate in the Japanese capital next July and August than the media attention their novelty is sure to command.

Whether or not you plan to attend the games yourself, in person, I hope you’ll continue reading. Certainly, everyone in the world needs something to look forward to.

We’ll get to the specifics of Tokyo 2020 Sports in just a minute, but for now let’s deal with a more existential question: Will the Tokyo Games go on as planned? Although I was initially bearish about this, owing as much to the global Covid-19 situation as to the seeming resistance of Japanese people to holding the event, I now believe the Games will go on in some form. That’s the good news, at least if you’re approaching this from the pro-Olympic side of things.

The not-so-good news? While Japan has expressed its intention to re-open its borders beginning in April, it’s unclear whether anyone who wishes to visit (and can prove they are Covid-negative) will be able to enter, or whether secondary restrictions will apply. Despite this, betting markets are being formed on the key events at this early stage, with Asiabet.org set to prove a popular platform for those looking at supporting these events, as Shelly-Ann Fraser-Pryce will head in as one of the key favorites for the record-breaking Jamaican sprinter team.

Tokyo has constructed some of the most state-of-the-art swimming venues in the world, but that’s not the only reason the world’s eyes will be on Japan’s pools next summer. Among the stars-in-the-making who will compete is young Canadian Caeleb Dressel, whom many sports commentators have deemed the “heir to Michael Phelps.”

As is the case with swimming at Tokyo 2020, gymnastics will have some heavy hitters present. This is particularly the case in women’s gymnastics: Gold medalist superstar Simone Biles, who represents the United States, is expected to clean up once again at the games in Tokyo.

You might not think of tennis as an Olympic sport, or at least not a particular newsworthy one. It will be at the 2021 games, however, and that’s in large part for a homegrown reason. Phenom Naomi Osaka, whose heritage is partly Japanese, will make local fans especially proud as they watch her play.

Speaking of homegrown Tokyo 2020 Sports, the presence of judo in the Olympics will take on special significance when the games come to Japan. This is because judo, a modern martial art with a variety of competitive dimensions, was created in the Land of the Rising Sun.

Although there is some overlap between Olympic and Paralympic sports, the Tokyo Olympics will elevate the Paralympic Games like never before. Whether you prefer to watch these incredible athletes compete in archery, canoeing, table tennis or wheelchair basketball, you’ll definitely want to keep watching the Games after the Olympics ends.

In addition to the 28 “traditional” sports that have been part of the Olympic Games for decades, Tokyo 2021 will feature five news sports: Baseball (for men)/softball (for women); karate; skateboarding; sport climbing; and surfing.

How many sports are there in Tokyo 2020?

There will be 33 sports at Tokyo 2020, when you combine traditional sports such as cycling, swimming and gymnastics with the “new” sports I mentioned in the previous section. This is only for the Olympics; the Paralympics showcase 22 sports.

From an infrastructural and logistical perspective, Tokyo is mostly ready for the 2020 Olympics—additional disease-control infrastructure almost certainly needs to be put in place.

No matter why you’re curious about the Tokyo 2020 Sports lineup, you’re a great deal more informed now than you were before. From standard sports like gymnastics and swimming, to Japan-inflected matches in karate and judo, to the Olympic debuts of surfing, skateboard and baseball, the Tokyo Olympics will present the same alluring blend of past, present and future that the best trips to Japan do. At this point, no one knows to what extent the delayed Tokyo Games will go on as planned, but one thing is for sure: It will be an Olympics to remember, in spite of featuring a rather standard spate of sporting events.