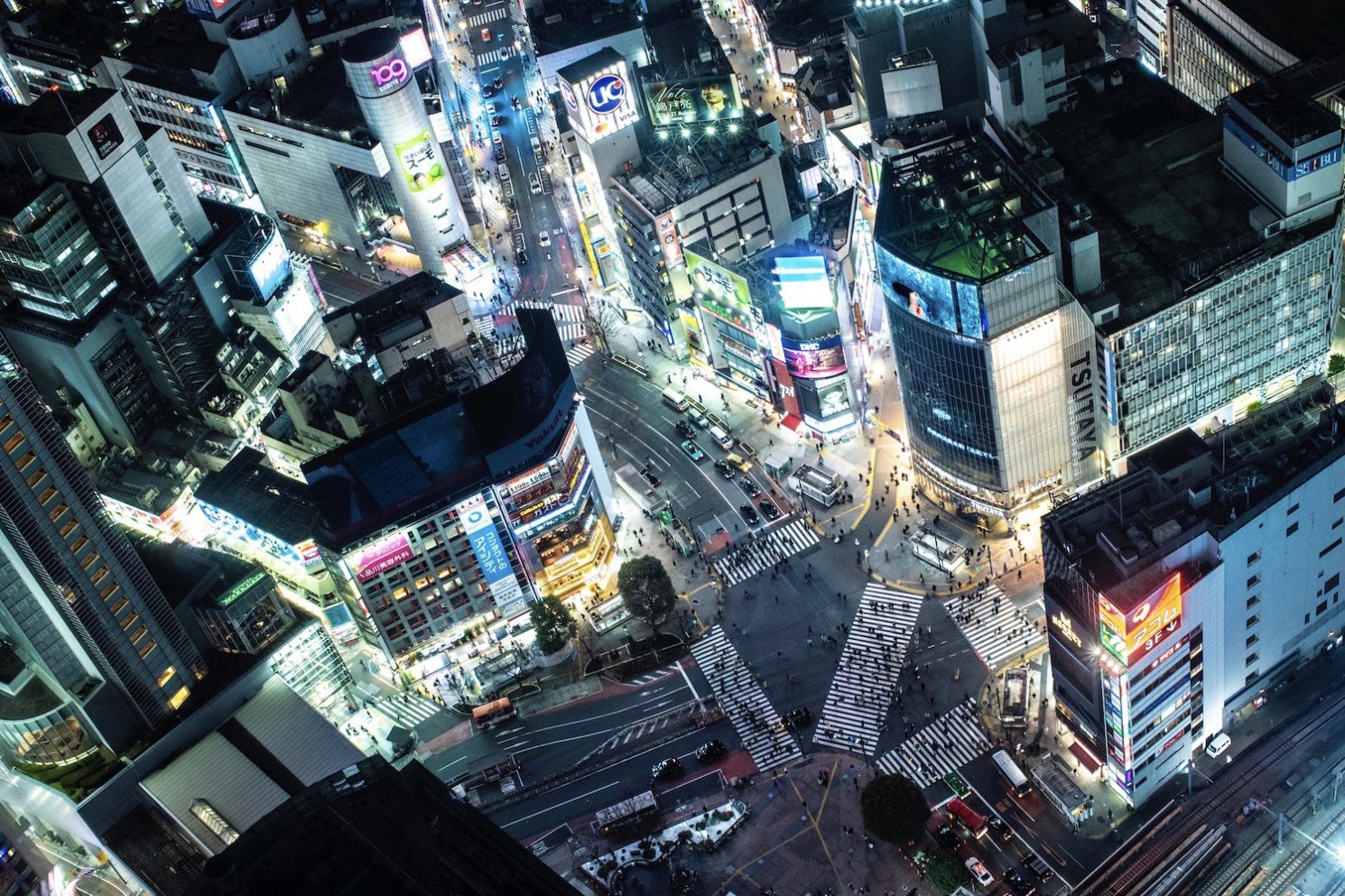 A great deal of mystique surrounds the topic of trading in Japan. I myself haven’t been immune to it, if I’m perfectly honest, in spite of the amount of time I’ve spent exploring (and learning to understand) the country.

As is the case with so many topics related to travel—to—life in Japan, conversations about stock trading quickly pivot to bureaucracy and red tape, and evoke images of hurried men in suits. The reality, thankfully, is surprisingly uncomplicated, a development that has occurred in parallel with the rise in popularity of trading from home in Japan.

Whether you live in Japan and want to get in on the action from ground level, or want to try your hand at Japanese trading from abroad, I think you’re going to find the contents of today’s post fascinating.

How the Japanese Trade

Before I answer some key questions about investing in Japan, I thought I would paint a picture of what trading actually looks like on the ground in Tokyo (or wherever a given trade may take place). Although you probably imagine salarymen rushing through the streets of Nihombashi before dawn so they can reach the floor of the Tokyo Stock Exchange before the morning bell, an increasing number of Japanese investors using trading platforms such as Easymarkets from the comfort of their own home.

This trend has been long in development, but like the growing “work from home” movement more broadly, has been accelerated as a result of changed forced upon the world throughout 2020 (and 2021 thus far). Want to learn more about how at-home trading has become the next big thing for investors in Japan, a country previously almost obsessive in its focus on being “at the office”? The Japan Times has written a really fascinating article about this phenomenon, if you’re curious!

FAQ About Trading in Japan

Can foreigners buy stocks in Japan?

Foreigners can buy stocks in Japan, but there are restrictions. Namely, in order to open a Japanese trading account, you will need to be a citizen or resident of Japan. In other words, you will need to possess a Japanese passport or zairyu residence card. Otherwise, the only way you can get exposure to stocks in Japan is via an ETF (exchange-traded fund) or CFD (contract for difference) purchased on an online trading platform.

Are Japanese stocks a good investment?

One of the biggest misconceptions about trading in Japan is that Japan is not a good investment. While the Japanese economy is indeed tepid (more on that in a second), Japan’s equities are generally seen to be price below their actual value, to say nothing of other strong fundamentals. Namely, the fact that Japan is among the world’s most stable nations, from a political perfect.

What is Japan’s stock market called?

Colloquially known as the Nikkei 225, the Japanese stock market is officially known as the Tokyo Stock Exchange, or TSE. “Nikkei” refers to the top 225 blue-chip companies trades on the exchange. As is the case in the US and other markets, many different funds comprise the entirety of Japan’s stock market.

How do I invest in the Nikkei?

As I mentioned earlier when I introduced the topic of trading in Japan, only certain types of foreigners can invest directly in the Nikkei 225. If you aren’t a Japanese citizen or resident, you will need to first register an overseas brokerage account, either online or with an actual broker. Then, you can invest indirectly in the Japanese stock market through ETFs or CFDs.

Why has the Japanese stock market never recovered?

The topic of Japan’s economy is more complex than foreign media usually considers. On one hand, it’s true that Japan’s economy has never reaches the heights that it did in the 1980s and early 1990s, generally regarded as its most prosperous period. On the other hand, despite setbacks including the 1990s Asian financial crisis, the 2011 Great East Japan Earthquake and the SARS and Covid-19 pandemics, Japan just keeps on keeping on!

Other Reasons to Consider Trading in Japan

In spite of the fact that Japan’s economy is always relatively tepid, albeit probably not as much as the doom-and-gloom stories in the media would have you believe, many reasons underlie the fact that Japan is a great market to invest in. First and foremost is the Japanese yen, which is one of the world’s most stable and reliable currencies. Unlike other high-performing Asian currencies, the yen isn’t designated as being “manipulated” by global authorities, which makes it a good long-term bet.

Another reason to consider trading in Japan? Japan keeps marching forward, not in spite of structural weaknesses like an aging population and proneness to natural disasters, but because of them. The upside of Japan’s massive debt-to-GDP ratio, to be sure, is constant public- and private-sector investment in cutting edge, world-leading technologies, which are sure to see Japan remain a top tier country, even if all its people are one day replaced by robots.

I realize I usually write about my favorite destinations in Japan, but I have to be honest: The prospect of trading in Japan fascinates me now, more than ever, since I moved here. Like so much else about Japan, the country’s stock markets have become more and more open to foreigners in recent years, to the extent that you can now invest without leaving the comfort of you own couch. While most of us will never know how it feels to don a suit and trade on the floor of the Nikkei, shouting (well, to the extent the Japanese do) in perfect Nihongo, recent advancements in technology make it (and the liberalization of law) means that you can invest in Japan from where you are, no matter if you even plan to travel here.