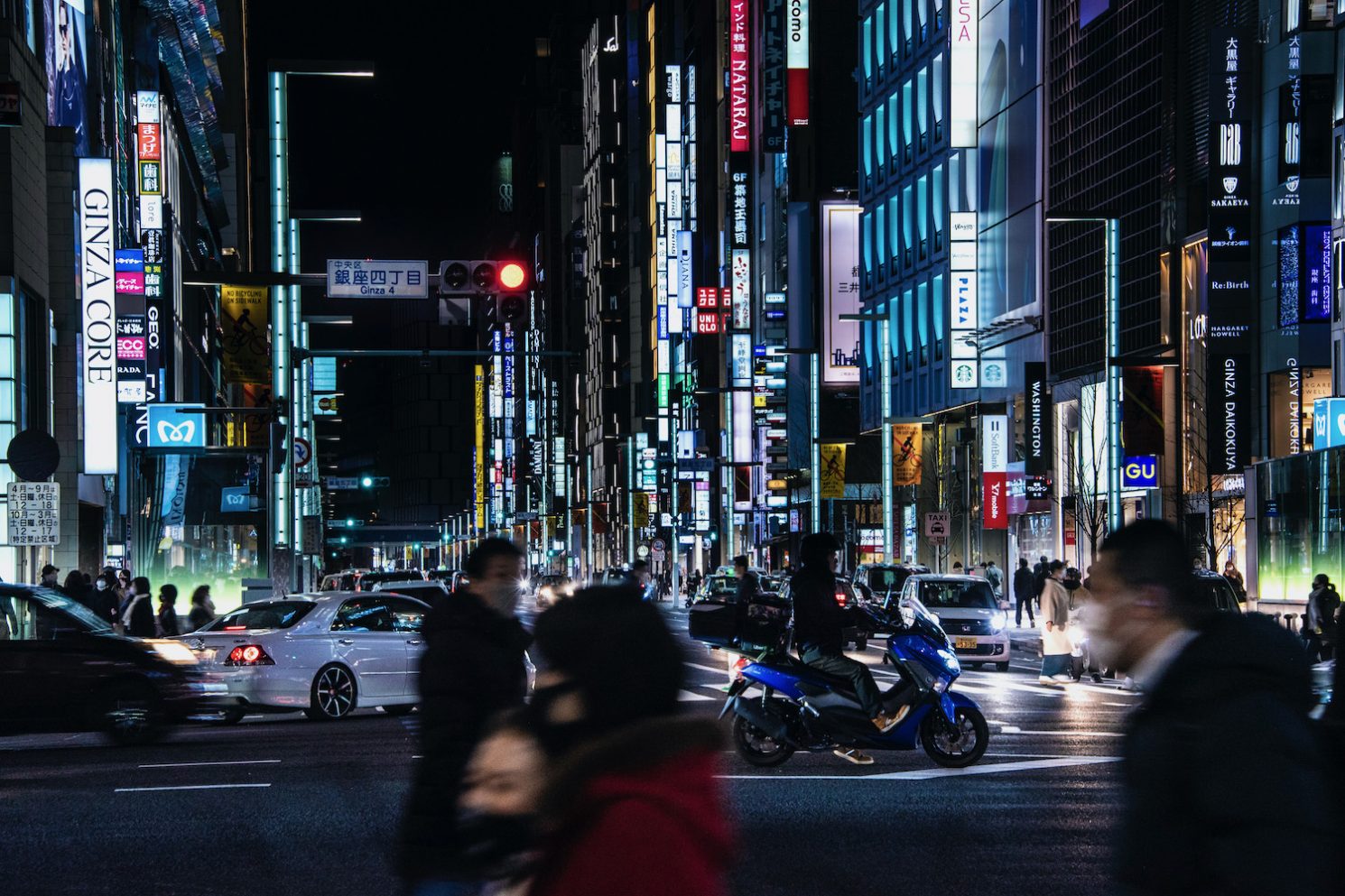 In Japan and elsewhere, internet usage has surged during the coronavirus pandemic. This makes sense, of course, when you consider the fact that billions of people around the world—and millions in Japan—have essentially been confined to their homes for close to a year.

Unfortunately, while most people in Japan and other countries have used the internet for wholesome purposes, cybercrime has also increased—thieves and scammers don’t take a break during hard times. It’s for this reason that demand for VPN アプリ has risen to unprecedented levels throughout the past several months.

No one yet knows when we’ll be able to visit Japan as tourists again. However, it wouldn’t hurt to consider the benefits of using a VPN (aka a virtual private network) during your next trip to Japan, no matter when you end up taking it.

How to Use the Internet in Japan

The issue of how to use the internet in Japan might seem obvious, given how ubiquitous online life has become. However, there are some nuances of getting online in Japan, as well as some recent changes in policy that make it easier today than it once was. Did you know, for example, that as recently as five years ago, foreigners were not allowed to buy SIM cards in Japan? Additionally, WiFi in Japanese hotels and public areas only become common within the past few years as well.

All of this is to say that if you want to use VPN in Japan, you will need to get online in Japan. While this is a fairly quick and painless process in hotels, transport and even some public areas, you should purchase a SIM card upon arrival at Haneda or Narita Airport in order to save yourself the trouble of having to scramble for one later. That way, your phone (VPN installed, of course) can help you with your sightseeing, instead of distracting from it.

FAQ About Using VPN in Japan

Is a Japan VPN legal?

VPNs are perfectly legal to use in Japan, unlike in neighboring China, where it is technically illegal to have one installed on your device. Note that using a VPN doesn’t protect your from other legal problems: If you use the cloak of a VPN to commit crimes online, Japanese authorities can and will prosecute you.

Do I need a VPN in Japan?

Using a VPN in Japan is more a matter of choice than necessity, since the Japanese government doesn’t block access to any website or web service. However, using a VPN is still advantageous, as it allows you to browse the internet privately, and shields your personal information from hackers and other criminals who might try to access it.

Does VPN work in Japan?

Most commercial VPN services work in Japan. If you install a VPN on your computer or phone and it doesn’t work in Japan, it’s likely that an internet connection issue is to blame. Another possibility is that the version of the VPN app is out of date.

Which VPN has Japan server?

This article talks about using a VPN in Japan, but what if you want to use a VPN in order to browse the web through a Japanese IP address? Some VPN services, such as ExpressVPN, allow you to choose the location of your VPN server, including in Japan.

How can I watch US Netflix in Japan?

Theoretically, if you set your VPN location to somewhere in the US while traveling in Japan (or elsewhere), you can access the versions of Netflix and other streaming platforms that are only available to people in the US. Keep in mind, however, that this doesn’t work on all services, most notably on Hulu, which can detect if you’re using a VPN from abroad.

What is the Best Japan VPN?

The good news? Unlike is the case for countries like China and Iran, the internet isn’t “blocked” in Japan. As a result, all VPNs that work in your home country are almost certain to function in Japan. To put it another way, your choice of VPNs for use in Japan are wide open. I personally use ExpressVPN, though many readers have written me to say that use NordVPN or Proton VPN.

My advice would be to try a few different VPN services—most offer a free trial period of between one week and one month. Do this before you leave your home country, so that you don’t have to fiddle around with it when you get Japan. That way, you can land and pop a Japanese SIM into your phone, and search the web with peace of mind as you gallivant around Honshu, Hokkaido, Shikoku, Kyushu and Okinawa.

Do you need a VPN in Japan? There’s no specific reason you might, other than the fact that increased web traffic around the world over the past year has seen cybercriminals (yes, including in Japan) work overtime. Wouldn’t it be worth it to pay a small amount of money each month for peace of mind? Of course, using a VPN on your Japan trip might also have other benefits, including being able to use streaming services as if you’re in your home country, although I’d advise against that personally. Why would you want to waste even a moment in the virtual world, when your body is in a country as amazing as Japan?