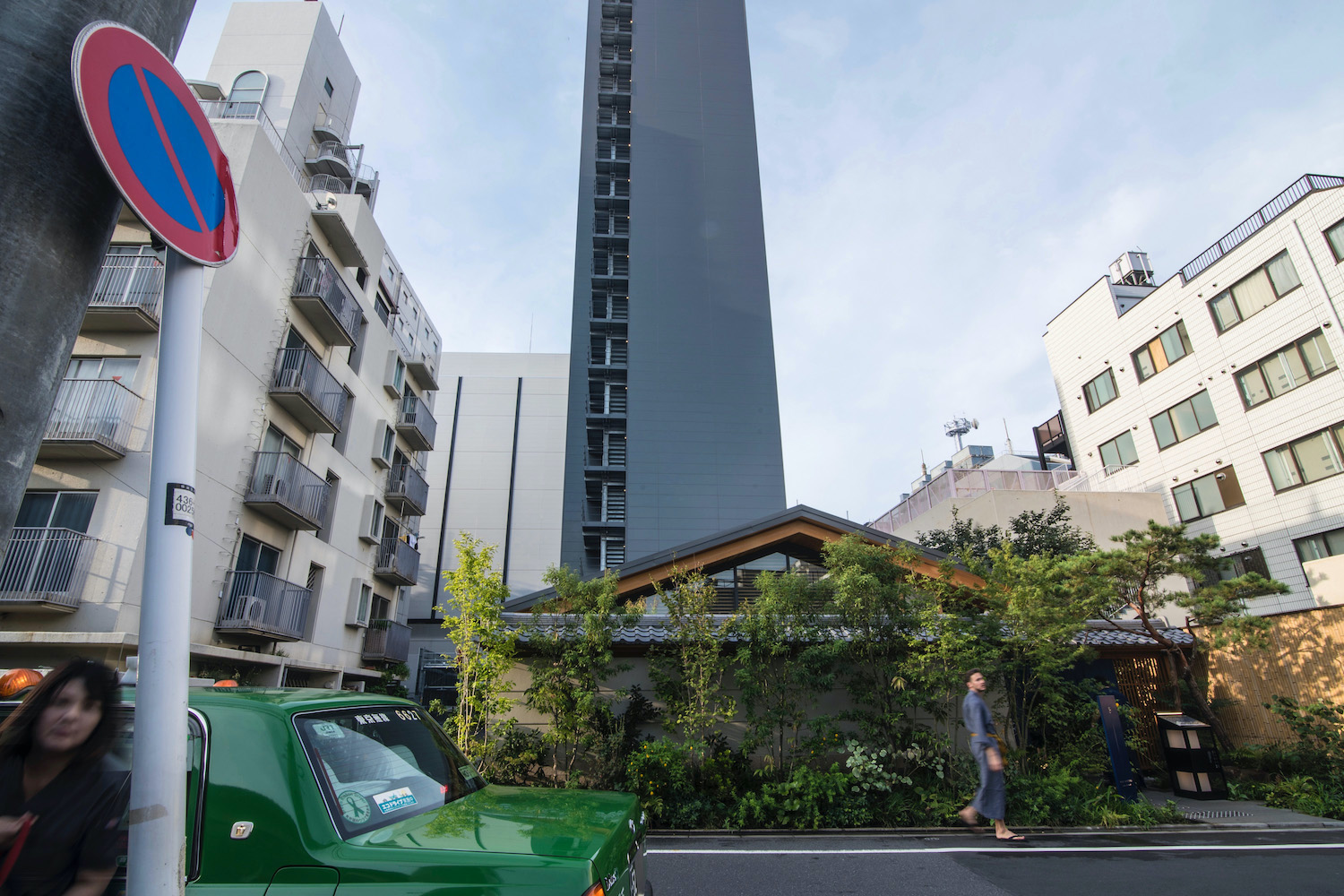 On one hand, it isn’t especially shocking that there are many illegal things in Japan. The country has a reputation for being one of the strictest in the world, after all.

However, Japan also happens to have a reputation for being weird. And some of the things that are against its famously strict laws are nothing, if not a bit strange.

From prohibited medicines to banned electronic devices, Japan’s list of illegality is as idiosyncratic and unique as the country itself. No matter when you end up being able to get back to Japan again, I encourage you to read this list before boarding your flight.

Why Are Japan’s Laws So Strict?

Before I get into the weeds of illegal things in Japan, I thought I’d start by speaking more generally about Japan’s system of laws. The country’s present strictness comes as a result of several facets of its past that have merged together over time. Most broadly, Japan is a society bound by strict laws because of the unsparing, sometimes brutal Shogun and other Samurai warriors that ruled over its once-fragmented states for centuries. This fact, combined with the American-inspired constitution written and implemented after Japan’s loss in World War II, means that Japan has some of the most extensive and sweeping laws in the world.

On the other hand, Japan is also a nation of exceptions to rules, in spite of the extent to which most citizens dutifully obey them. For example, while physical casinos cannot currently operate in Japan, you can play online at www.casino77.jp and other virtual gaming outlets. This way, by the time real casinos finally open in Japan (more on how that might play out in a moment), you’ll be well-practiced and ready to win.

5 Surprising Things That Are Illegal in Japan

The good news? Casinos will one day be built in Japan, likely as part of IR (or Integrated Resort) properties in cities like Osaka, Yokohama or Wakayama. The bad news? The process of building IRs has been delayed for more than 20 years and this point, and seems unlikely to make major progress until at least the mid-2020s. For now, operating a casino in Japan remains illegal.

Next up on our list illegal things in Japan is one that surprises many people. While drones are not illegal in all of Japan, many major tourists attractions have “No Drone Zone” signs at their entrances. Some people try to get around these requirements by flying the crafts from outside the entrance, but I don’t recommend this. You could be prosecuted and have your drone seized by local police.

It’s not surprising that recreational drugs are illegal in Japan. However, it is somewhat strange to many people that some medicines are forbidden to be brought into Japan. A notable example of this is the ADHD drug Adderall. Perhaps most shocking about this fact is that the drug is illegal even if you have a valid overseas prescription for it. If you have ADHD and want to visit Japan, consult your doctor for an alternative drug.

As illegal things in Japan go, jaywalking is slightly murky. You’re unlikely to be ticketed or even warned about doing so unless you do it near a koban or police box. After all, jaywalking is illegal in much of the US and often goes unpunished there. However, do notice that even in secondary Japanese cities with little or no car traffic, Japanese people tend to be to jaywalking, even if it’s raining or cold. I’ll explain why this happens in just a minute.

Walking around without your passport

When I lived in Kyoto, I would go running every morning with nothing on my person but my house key. Can you believe that I was breaking the law? As a foreigner in Japan you technically need to have ID with you—for tourists, this is a passport, while residents like my former self can simply carry their zairyu card. As is the case with jaywalking, this is only seldom enforced, but if it is, you could find yourself with a large fine. 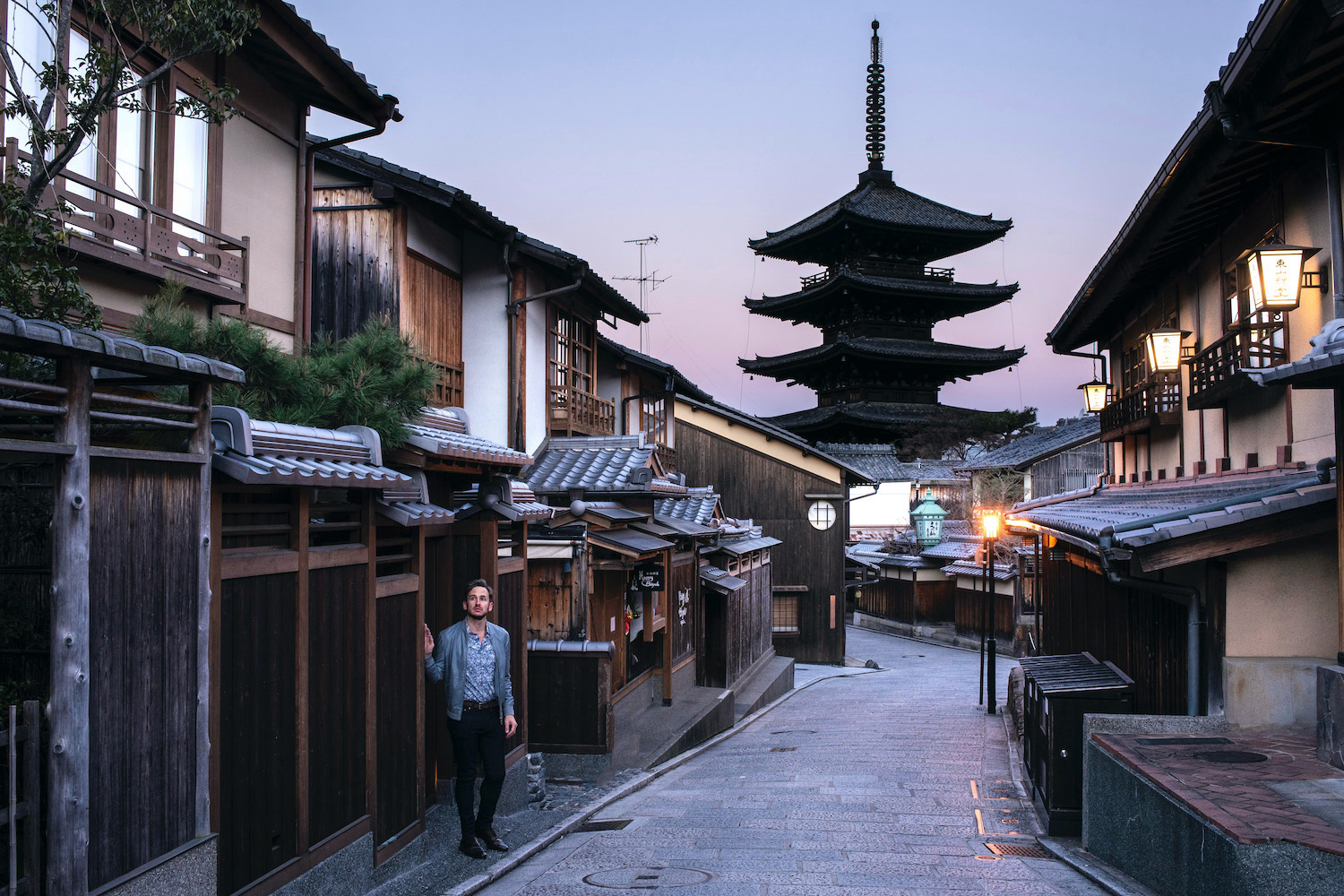 Did you know that mask wearing was not mandated by law in Japan during the Covid-19 pandemic? This might surprise you, given that Japan had one of the world’s highest masking rates (near 100%) as the coronavirus spread around the world. Rather, Japanese people wore masks because of the extent to which conformity and “following the leader” are valued in Japan.

In fact, many illegal things in Japan are punished not by ticketing or jail time, but by the shame of your peers and your exclusion from group activities. Some scholars argue this is because Japanese people have a cultural memory of brutal punishments handed down during feudal times, while others make a more general argument related to Confucianism.

Other FAQ About Illegal Things in Japan

What are some weird laws in Japan?

Many foreigners find it bizarre that in Japan, you have to take your passport everywhere with you, or risk being ticketed by a police officer. Another surprising fact is the extent to which medicines are regulated. Some are illegal to bring into Japan, even if you have a valid overseas prescription.

What can you not do in Japan?

There are many things you can’t do in Japan, from taking recreational drugs, to flying drones in most major cities, to gambling in physical casinos. As a general rule, these laws are posted in English wherever they apply, so make sure to pay attention to your surroundings while traveling.

Why can’t you cross your legs in Japan?

The good news? It’s not illegal to cross your legs in Japan. The bad news? It is considered very rude. Whether you’re a man or a woman, crossing your legs during a business meeting (or other official setting) suggests you believe yourself to be above others in the room. You should instead sit with both feet flat on the ground.

I hope you’ve found this discussion of illegal things in Japan entertaining. Well, if you planned to fly a drone or open a casino in Japan, you might use a different adjective to describe it. Regardless, it just goes to show that even topics which might seem pedantic in another country can be fascinating in Japan, which is part of why we all love the country so much. No matter when you plan to visit Japan again, I hope you obey all laws and stay out of trouble with the police. Want to make sure your next Japan trip is one for the record books (in a positive way)? Consider hiring me to plan a custom Japan itinerary!