Well travelers, the moment we’ve all been waiting for has arrived: Japan will from October 11, 2022 reopen to individual tourists, and will restore the visa exemptions that have been suspended since early 2020.

A few restrictions will remain—you’ll either need to be triple-vaccinated, or provide a negative PCR test result taken within 72 hours of your arrival in Japan—but apart from these, the country will essentially be as open as it was in 2019. With the announcement now official, I encourage you to start planning your trip now.

With Japan on the cusp of reopening to tourism, the rest of this article has become obsolete. Now is the time to get inspired! I encourage you to click through the links in my header or sidebar, or simply head back to the homepage and see what’s new. You’ll be in Japan before you know it!

Start planning your trip to Japan before the masses beat you to it—commission a custom Japan itinerary today!
Contents
1  Japan’s Current Entry Restrictions
2  How (and When) Japan’s Border Will Open
2.1  Tours and visas
2.2  Elimination of entry caps
2.3  Reopening to visa-free travel
2.4  Full border reopening
2.5  Politics and science
3  Will Japan Open Borders in 2022?
4  Other FAQ About Post-Pandemic Travel to Japan
4.1  When will Japan lift travel ban for US citizens?
4.2  When will Japan open borders for tourism?
4.3  When will Japan open borders for students?
5  The Bottom Line

After a shambolic June 2022 “reopening” under conditions that seemed more befitting of North Korea than of Japan’s allies in North America, the country will from September 7, 2022 pivot to a more welcoming posture. Details are vague—I think, intentionally—but it seems that all tourists who are willing to book accommodation and internal flights through Japanese travel agencies will be granted visas and allowed to enter Japan for tourism.

Where this gets confusing is that while “individual travel” (個人旅行 in Japanese) is still officially banned, individual travelers can enter Japan, so long as they obtain something called an “ERFS” certificate from a licensed travel agency. Unfortunately, Japan Starts Here is not licensed to issue these certificates, although I can recommend agencies who are able to do so.

The good news? The “monitor tours” that accompanied Japan’s botched June 2022 reopening will be a thing of the past, come September 7, 2022. The bad news? Japan still requires would-be tourists to jump through a number of hoops, most notably booking through a travel agency registered in Japan and obtaining a visa. It is currently unknown when visa exemption privileges will be restored, although this appears to be the next step toward a full reopening.

The good news? Travelers from most countries in the world no longer need to submit to covid tests upon arriving in (or, if they are vaccinated and boosted, before departure to) Japan. The bad news? In spite of this, Japan maintains a relatively low ceiling on arrivals: Just 50,000 per day, compared to around 140,000 daily arrivals before the pandemic. As of September 2022, the government seems torn between two paths going forward. The more conservative one would see a gradual lifting, while the other would see the cap abolished completely, although no timetable has been given for any change, regardless.

Once entry caps are removed, there will be no reason for Japan to stay closed to individual tourists arriving on visa exemptions and eventually, those coming from countries that required tourist visas pre-pandemic. The government hasn’t commented on when visa-free travel may once again be possible, although observers within and outside Japan have speculated the visa-exemption scheme may be restored between October-December 2022, and no later than January 1, 2023.

Will Japan open borders in 2023? The good news is that I think many tourists will be able to enter Japan well before January 1, 2023. The bad news? It’s possible that a “full” border reopening—meaning a reversion to 2019 border measures—may be a 2023 event rather than a 2022 one. However, if no new SARS-CoV-2 variant has emerged by the time Japan reopens to individual travelers, a full return to 2019 border measures may quickly follow.

The bad news? The decisive ruling party victory in the July 10, 2022 House of Councillors election did not lead to a significant reopening of Japan’s borders. The good news? An August resurgence of the virus—Japan’s worst infection wave so far—did not lead to re-implementation of any border measures, suggesting that the government has adopted a less reactive approach to travel restrictions. Unless a significantly more deadly variant emerges somewhere in the world, it’s unlikely that the ebbs and flows of viral transmission will open or close Japan’s border. Rather, it will be prevailing political winds (which are admittedly harder to predict and interpret).

I continue to believe, despite slow progress in reopening borders and the continued vagueness of the information the government releases, that Japan will reopen to general tourism sometime in 2022. On the other hand, given the continued vagueness emanating from the Japanese government and media, I will not make any further public predictions about Japan’s reopening moving forward. 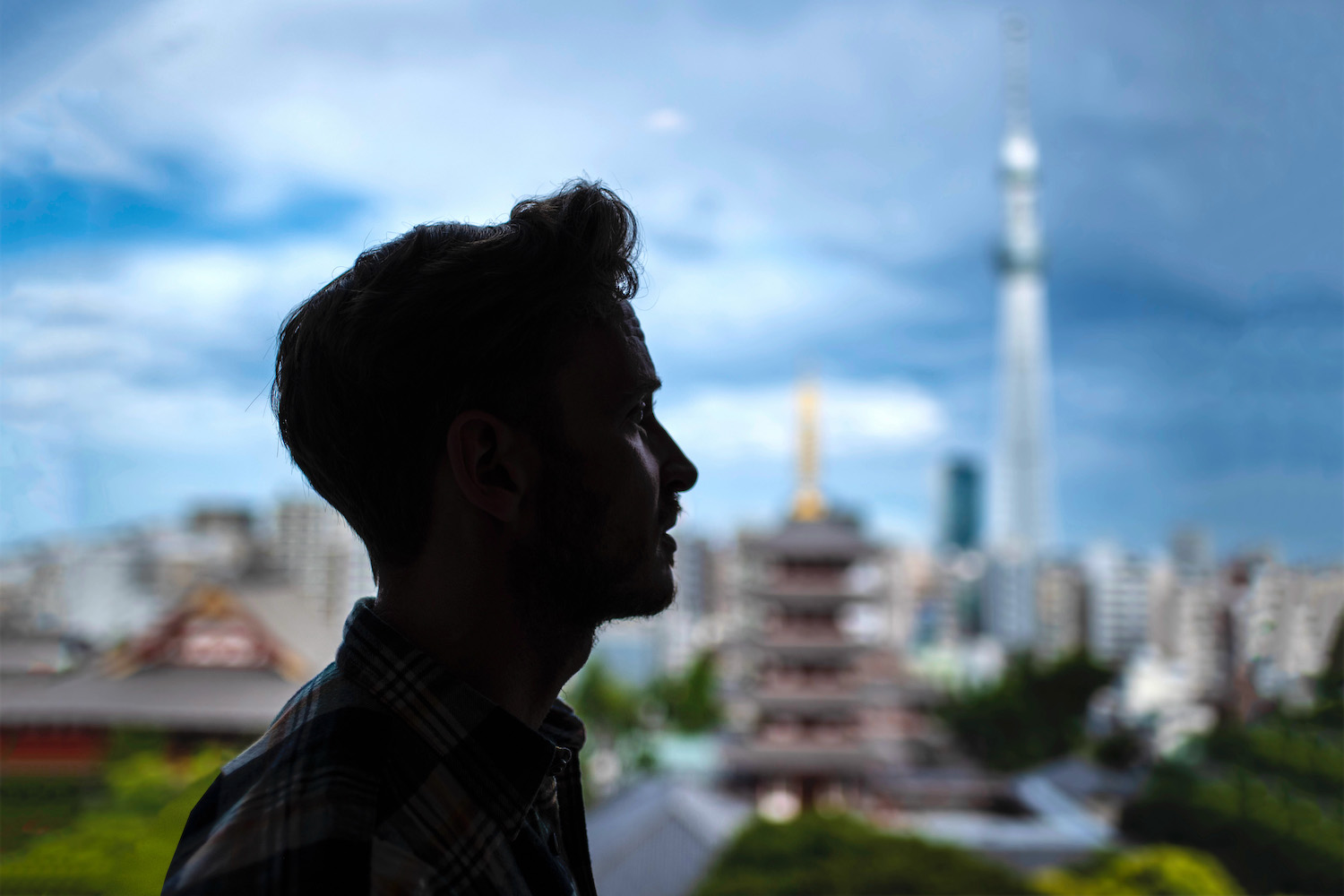 Contrary to popular belief, US citizens have never been banned from entering Japan. Travelers originating in the US were banned, in principle, between April 2020 and April 2022, but this was not based on the passport or citizenship of the traveler—it was based on travel history. As of September 2022, any traveler originating in the United States who has a valid visa can enter Japan for any purpose, keeping in mind that tourist visa exemptions are still suspended.

Currently, I expect Japan to begin reopening to tourism sometime before the end of 2022, assuming that the global Covid situation continues to improve. Note that Japan’s borders may initially open only to travelers originating in designated countries.

Japan’s borders reopened to students in March 2022, having closed in January 2021 after just three months of being open. As of September 2022, I do not expect Japan to close its borders to students again, regardless of any changes in the global pandemic situation.

When will Japan reopen to tourism? If I had to guess today, I wouldn’t—Japan’s government continues acting against both science and international norms, which makes predictions impossible. Indeed, Compounding Japan’s indefinite closure is an antiquated bureaucracy, as well as attitudes toward the outside world that would be considered racist in any other country. No matter when Japan ends up opening, I do hope you’ll consider hiring me to plan your trip when it does.