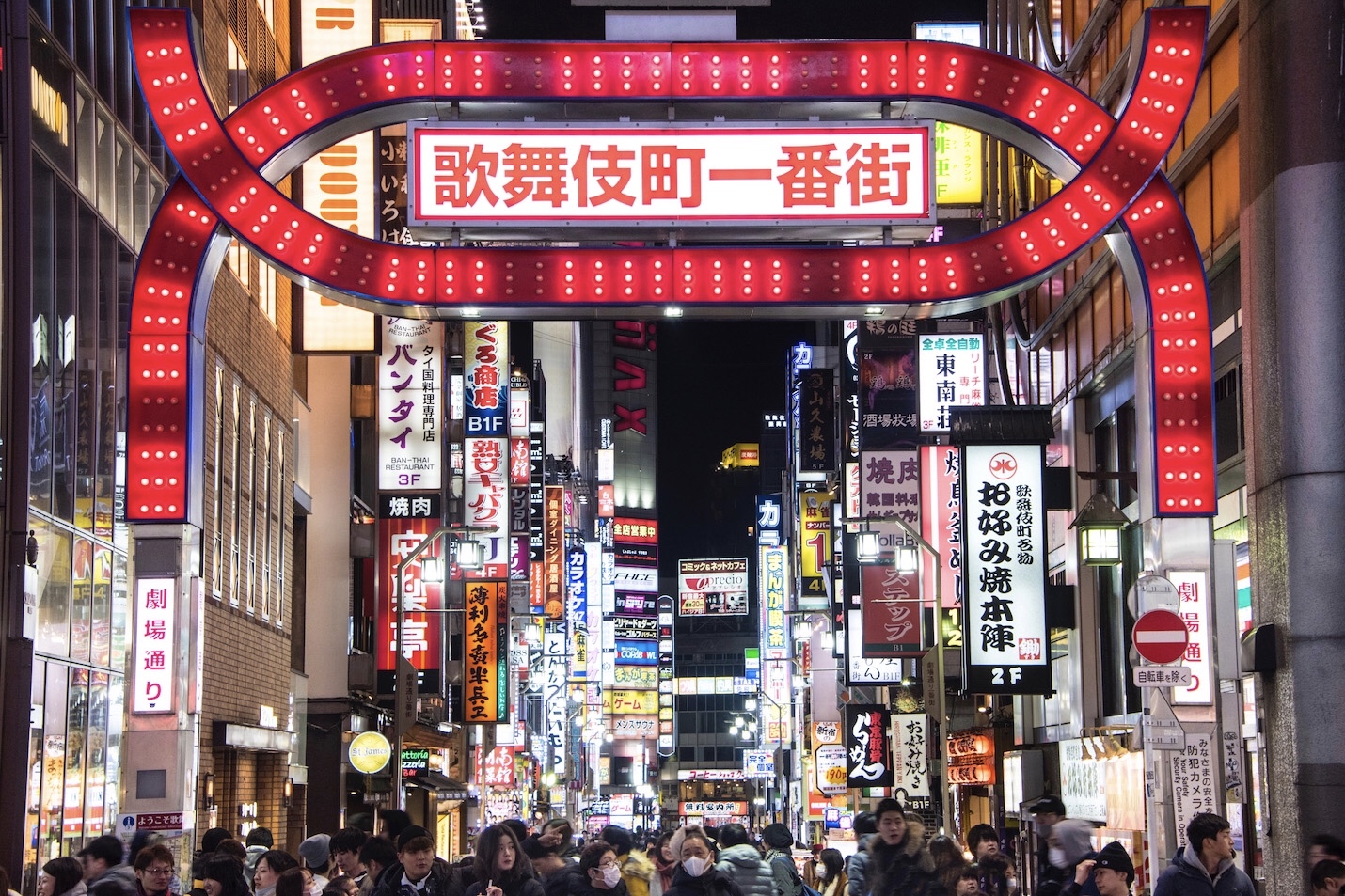 The topic of gambling in Japan is taboo—or at least it has been since the early 20th century, when it was officially outlawed in Japan. The tide is turning, however, with the full legalization of gambling and casinos in Japan practically imminent.

That’s the good news, if you’re an avid gambler. The bad news? It’s still not clear precisely when casinos in Japan will become commonplace, or when the full legalization of gambling will go into effect.

For now, assuming you don’t get your gambling fix with casinos such as 1xbet, continue reading to learn about ways of betting and gaming in Japan that are currently legal right now.

Gambling in Japan: A History

Officially speaking, gambling in Japan has been illegal since 1907, near the end of the Meiji era. During this time, of course, many “unofficial” casinos have popped up in Tokyo and outside the capital, largely run by or connected the Yakuza, a notorious criminal organization in Japan. While entering into one of these casinos would rarely get you into trouble with the police, you’d need to watch your back no less.

In 2016, seemingly out of nowhere, the Japanese government passed a law that would make gambling legal in the future. That’s the (sort of) good news. Unfortunately for travelers to Japan who like to gamble, you’ll need to wait a bit longer. It looks unlikely that Japan’s initial round of casinos will open before the delayed 2021 Olympics, and some speculate that we’ll need to wait as long as 2025, when the World Expo comes to Osaka.

Legal Types of Gambling in Japan

It’s difficult to walk in any Japanese city and not notice pachinko parlors, which are the closest thing to casinos that currently exist in Japan. As far as what pachinko is? They’re essentially slot machines. However, you don’t get paid in cash when you win. Rather, in order to get around Japan’s strict gambling laws, pachinko parlors issue you a voucher, which you can use to purchase goods for sale on the premises.

Want some lighter, and more casual gambling in Japan? Consider buying a lottery ticket, which you can do at a convenience store as you would in the US or Canada. Even more simply, lottery in Japan is often simply a matter of scratching off a ticket, so there’s basically nothing to it. Just grab a coin (I find a ¥100 works the best), find a flat surface, make a wish and scratch away. What’s the worst that can happen?

Theoretically, bingo doesn’t exist in Japan, but in reality it’s possible to find underground games, both those run by the Yakuza and smaller games (with smaller payouts, of course), which take place inside people’s homes. This isn’t the easiest way to enjoy gambling in Japan, nor is it the most lucrative for the majority of visitors the country, but since you’re likely to be familiar with the rules of the game, it can be a comfortable choice.

Prefer straight betting to playing a game inside a casino? Then you’re in luck—bets on racing in Japan are legal, and can be a very good return on investment. Whether you prefer to bet during a horse racing match, a bicycle or car race, or even on boats as they speed through the waters off the coast of Japan, place your bet and hope your horse (or car, or bike, or boat wins). Until Japanese casinos start opening in the future, this is one of your only opportunities to gamble.

Is online gambling legal in Japan? The answer isn’t as simple as “yes” or “no.” While laws that ban physical casinos in Japan are very explicit, those relating to gambling of the virtual sort are surprisingly ambiguous. (Or maybe it’s not so surprising. After all, up until a few years ago, foreign visitors to Japan were not even allowed to buy Japanese data SIM cards upon arrival at the airport!)

The great news, of course, when it comes to online Japanese casinos, is that you don’t actually need to be in Japan to enjoy them. If you’re traveling in Japan, conversely, it’s unlikely that you’re going to want to be sitting on your computer gambling while you could be out exploring. (Or enjoying machine games in a pachinko parlor, since that may well be the sort of thing you prefer if you’re reading this article.)

FAQ About Gambling in Japan

When was gambling banned in Japan?

Gambling in Japan has been illegal since 1907. Given the indefinite delay on casino resorts in Japan, the answer to the question “is gambling illegal in Japan?” will remain “yes” for the foreseeable future.

What sports can you gamble on in Japan?

Racing bets are one of the only legal forms of gambling in Japan. Although some people bet on other sports, notably sumo, this is illegal—I certainly don’t recommend it.

Foreigners can play pachinko. The problem is that since you don’t win “real” money playing pachinko, you may or may not be able to redeem your voucher if you aren’t a resident. Is gambling legal in Japan? It’s complicated.

Although gambling in Japan is still not fully legal as of September 2022, changes to the century-old law regarding betting and gaming are on the horizon. Moreover, there are plenty of already legal ways you can get your betting fix on your next trip to Japan, whether you stop into a pachinko parlor, or place bets on a horse, bicycle, boat or even a car. Make sure and stay aware of news regarding gambling laws in Japan—and may the odds be ever in your favor!