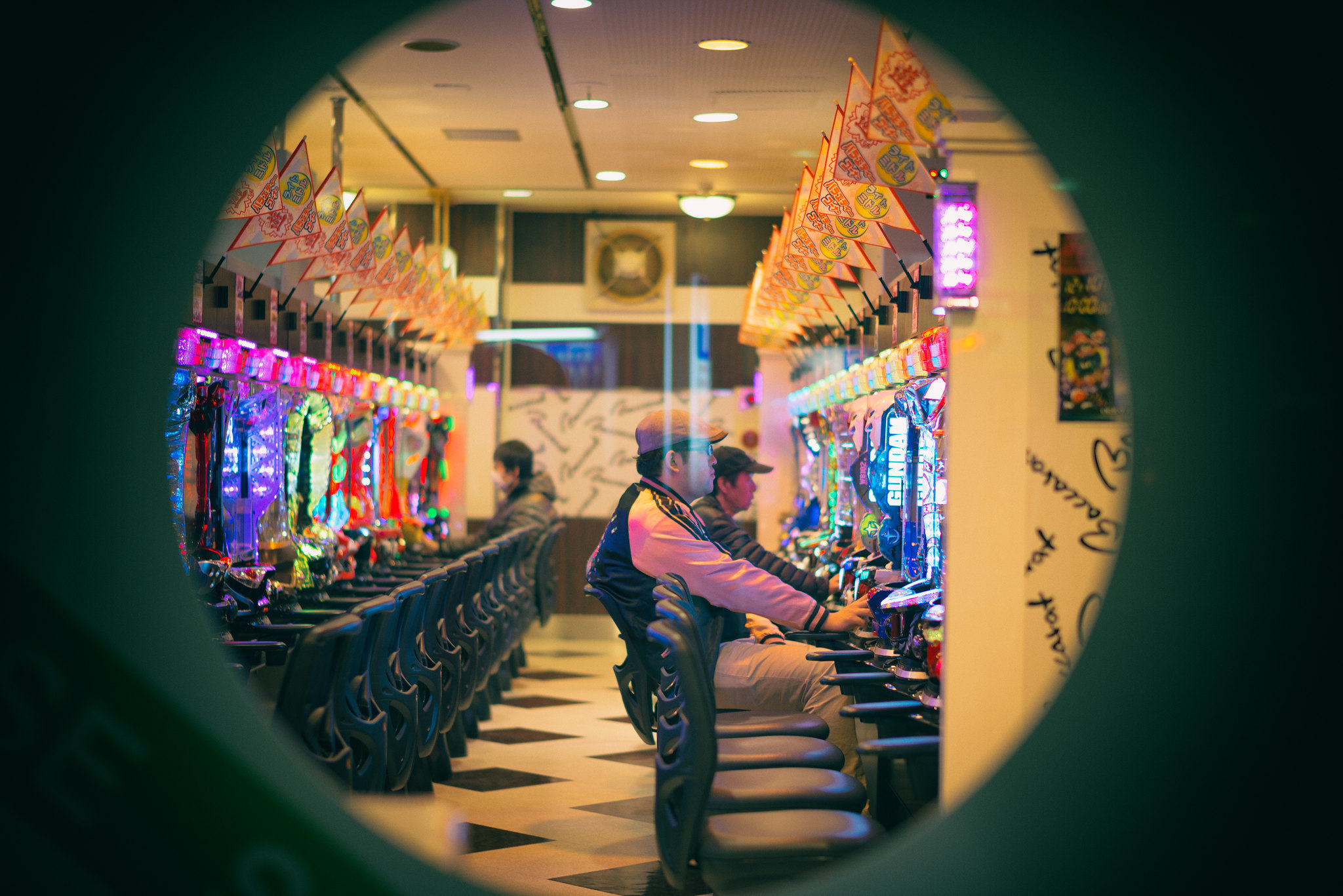 Once you realize that you can’t win cash in Japan’s most famous parlor game—at least not most of the time—your focus usually shifts to pachinko prizes. What, precisely, can a good pachinko game (or a dozen of them) earn you, and is it worth the trouble of learning how to play?

Below, I’ll explain some of the most popular ways people redeem their pachinko balls, whether they play in the crowded parlors of Tokyo’s Shinjuku ward, or in oft-forgotten secondary cities like Matsue and Morioka. I’ll then point out a loophole you can use to earn cash (in a roundabout way, at least) in the wake of your time in the pachinko parlor.

Whether or not you’ve ever considered playing pachinko in Japan, I hope you’ll continue reading. This article might just inspire you to try your luck on your next trip to Japan!

Why is Pachinko Legal in Japan?

Before I delve into specific pachinko prizes you can win, I should explain something. If you’ve ever researched the topic, you’ll realize that casinos in Japan are (basically) illegal. While this might (or might not) change in the not-too-distant future due to Japan’s long-promised “Integrated Resorts,” this presents a dilemma for travelers to Japan who want to try their luck: Do they play for money online, or for something else in real life?

While physical casinos are currently forbidden by law, their online counterparts such as https://www.japanesecasino.com/ are perfectly legal. The downside to these, for some, is the inability to enjoy the atmosphere of in-person gaming. That’s where the parlor game of pachinko comes in. While it’s comparable, in function, to a slot machine you might use in Las Vegas or Macau, you don’t win actual money for your efforts, but rather pachinko “balls” you can exchange for merchandise.

What to Exchange Your Pachinko Balls For

While the quality and brand names of cellphones, cameras and computers will vary depending on pachinko parlor, prizes like these prove that the game is “big money,” even if you can’t win physical currency. If you don’t speak good Japanese, make sure to ask the attendant to switch the device’s language to English before you leave!

The best pachinko prizes require the most pachinko balls. If you didn’t win very big, however, you can purchase more modest goods. Many redemption desks offer local gifts and trinkets. If you play in Kyoto, for example, you can often find geisha paraphernalia.

Smoking is significantly less of a taboo in Japan than it is in Western countries. Many Japanese people (especially salarymen playing after a long day or night at the office) are happy to exchange their pachinko balls for cigarettes—or, increasingly, vaping products.

It might seem strange to forfeit pachinko prizes in favor of items that are necessities, but many pachinko parlors have small convenience kiosks within their redemption areas. Depending on how much you win, you can purchase soft drinks and alcohol, or even bento boxes, curry mix and other full meals!

Pachinko has a reputation of being a man’s past time, but the reality is that plenty of women play it. As a result, some pachinko parlors offer cosmetics such as lipstick, eye shadow, mascara and blush. You can also sometimes find the colored contact lenses that are ubiquitous at most Japanese drugstores.

You can’t win cash when you play pachinko, at least not directly. However, you can end up profiting hard yen currency if you go through a few extra steps. And I’m not talking about shady ones: Everything I’m about to describe is perfectly legal. First, you will need to redeem your pachinko balls for prizes, and leave the redemption area as if you were going home (or back to your hotel, as it were).

After this, however, you take pachinko prizes to an “exchange point” that is often in the same building of the parlor, if not just next door. Here, you will exchange the prizes for cash, although there are a few catches of which you should be aware. Namely, since you are reselling merchandise (most of which will go back to the exchange parlor, and be “won” by someone else), you shouldn’t expect to get street value!

Other FAQ About Pachinko Prizes

How much is a pachinko ball worth?

As is the case with most coupons and certificates in the world, an individual pachinko ball doesn’t have any cash value. Rather, the value of a pachinko ball varies, depending on how you combine all the ones you’ve won to get the most valuable prize.

How many pachinko balls do I need?

You need a minimum of 250 pachinko balls to play the game. However, many people purchase more than this, since the amount of time in pachinko parlors is usually measured in hours, rather than minutes.

What is the point of Pachinko?

The point of pachinko, from an object-of-game standpoint, is to capture as many balls as possible from the machine; the balls may be physical or digital. More existentially, pachinko holds an important place in Japanese culture, being the only legal way even to approximate gambling in the country.

Which of the pachinko prizes I’ve describe above is more interesting to you? Alternatively, do you think you’d want to re-sell your pachinko loot for cash? Regardless of what you imagine you might prefer—and indeed, whether you expect you’d ever play pachinko in the first place—I hope you’ve found the last several paragraphs illuminating. Many Westerners, after all, don’t even realize that pachinko exists. In the end, everyone that makes the journey to Japan is a winner, whether or not you sit down in a pachinko parlor.