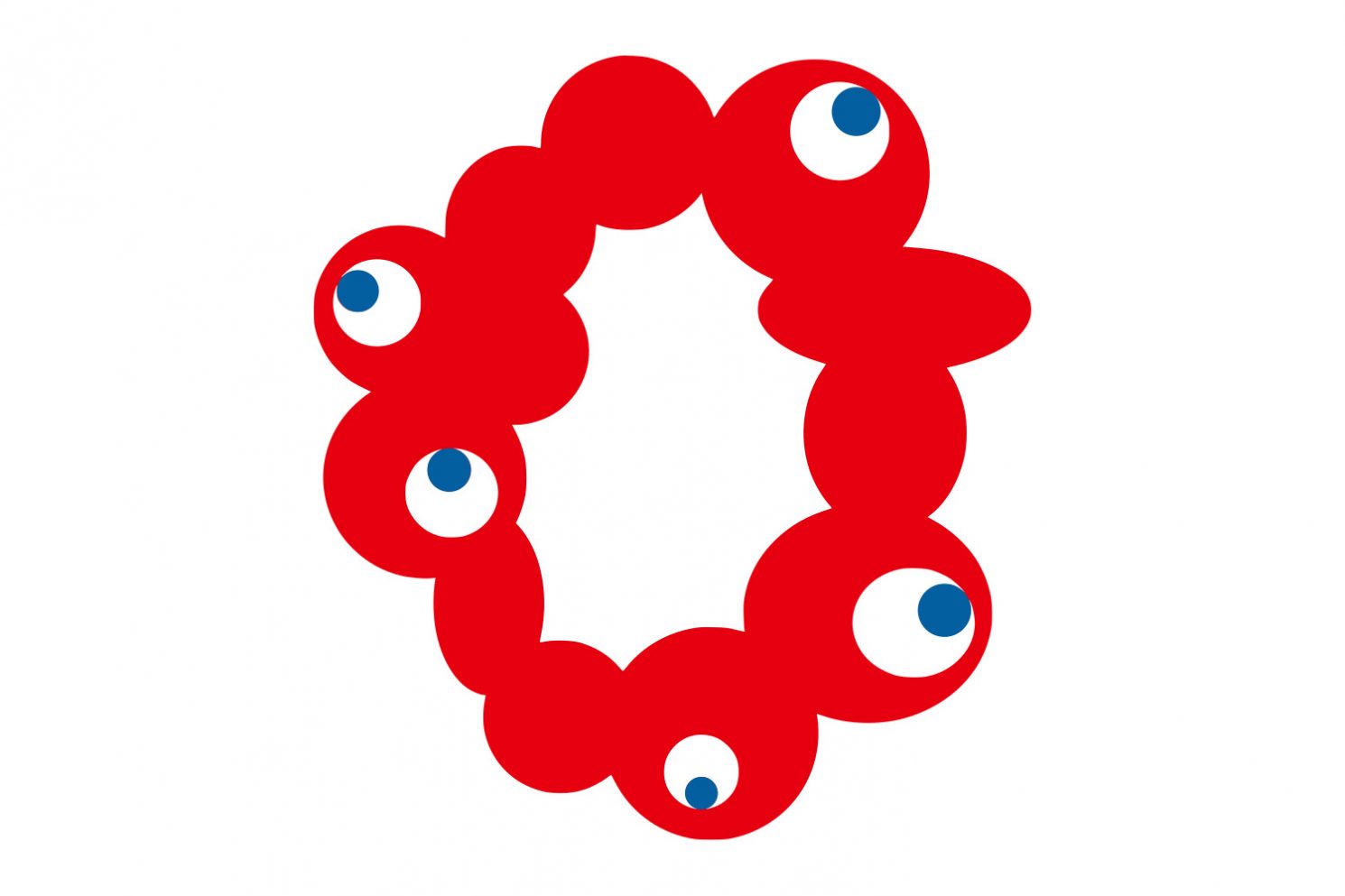 When many people hear the phrase “Osaka World Expo,” they remember 1970, when Japan’s second city entered international consciousness for the first time in post-war history. For one reason or another—I’ll get into some of them in a minute—it isn’t yet common knowledge that Osaka will soon be hosting the World Expo for a second time.

I suspect this will change, in particular once the delayed Tokyo 2020 Olympics are held (or, more unfortunately, if they end up being canceled). After that particular slate is cleaned, the Japan-curious eyes of the world will shift their gaze westward from the capital!

Whether you plan to attend the 2025 Expo, or are simply curious to learn more about it, I do hope you’ll continue reading. We’ve got a lot of ground to cover!

Before I get into analysis of how the Osaka World Expo 2025 will affect both the city and Japan as a whole, let’s get some nuts and bolts out of the way. Here are the most important things to know about the 2025 Expo:

I’ll be updating this page with increasingly specific information as the Expo draws closer. As I referenced in the introduction, I expect this will come rapidly once the Olympics come and go!

How Expo 2025 Will Change Osaka

Osaka in the global spotlight

As Japan’s second (or third, if you consider Yokahama separately from Tokyo) city, Osaka often plays second fiddle to its more famous sibling. However, with the Olympics passed and humanity (hopefully) far past the coronavirus pandemic, all eyes will be on Osaka. This will not only be good for Osaka, which could become a more attractive destination for both business and leisure travelers, but also for peripheral tourism hubs like Kobe, Wakayama and, of course, Kyoto.

Japanese authorities have been planning Integrated Resorts, which are basically hotels with casinos inside of them, for more than 20 years. The bad news is that they haven’t been built yet. The good news? The Osaka World Expo might just be the catalyst needed to help them break ground! If you visit Japan before then and want to play to win, you could do some research yourself regarding the online casino world, or you could look for someone that already did that research for you to tide you over.

Osaka-area officials have long wanted to expand Kansai International Airport in order to accommodate more visitors and increase the global appeal of Western Japan, and it looks like the 2025 Expo will help them achieve this goal. According to a report from Kyodo News, the capacity of the airport will increase approximately 30 percent by the end of 2025, although some of this may not come online until after the event begins.

In spite of having a relatively spread out population, Japan’s culture and commerce largely center on Tokyo, which is by some measures the largest city in the world. The Osaka World Expo provides an opportunity for bifurcation which has the potential to greatly benefit Osaka. This could end up proving true not only within Japan (some corporations may choose to relocate from Tokyo to Osaka, for example), but in terms of how foreign individuals and entities perceive Japan.

Following the surprise resignation of Prime Minister Shinzo Abe in 2020, casual global observers turned their eyes to his by-proxy successor Yoshihide Suga. Those in the know, however, realize that the future of Japanese political power may in fact lie in Osaka. The prefecture’s young, charismatic governor Hirofumi Yoshimura is the architect of a referendum to combine Osaka city and prefecture into a single metropolitan government (like Tokyo’s) which, if successful, could launch his national political career.

If you’ve ever been to Osaka, it’s possible that you’ve visited the site of the 1970 World Expo, even if you visited decades after the event took place. That’s because the grounds of Expo ’70, which are located in Suito, are still one of the best places to see cherry blossoms in Osaka. However, this is not the only lingering impact of the 1970 Expo, which was not only Osaka’s highest profile event in modern times, but was Japan’s first-ever world’s fair.

While the Osaka World Expo 2025 has as its explicit aim a conscious creation of a prosperous tomorrow, Expo 1970 had a more general theme: “Progress and Harmony for Mankind.” Osaka, as a city that rapidly rebuilt itself from the wreckage of World War II, embodied this perfectly. This is exciting—assuming history repeats itself—because it means that Osaka will spend the next four years “designing” (and, hopefully, implementing) the “future society” we’ll all one day live in.

Other FAQs About the Osaka Expo

When will the 2025 Osaka World Expo take place?

The Osaka Expo will run for approximately six months in 2025, from May 3-November 25 of that year. Notably, it will be wrapping up right as the autumn colors begin to peak in the city, which will provide a beautiful treat for everyone visiting!

Osaka’s 2025 World Expo will take place in the Konohana Ward of the city, located on a series of manmade islands in Osaka Bay, where the Yodo River meets the sea. If you’ve ever been to Osaka before, this is the same part of the city where you find Universal Studios!

The logo for the 2025 Osaka Expo, which I’ve modified into the main image for this post, raised more than a few eyebrows. Specifically five, since that’s the number of googly eyes it features! This creative image is intentionally open to interpretation, although designer Tamotsu Shimada has said he wanted to emphasize both the independence and interdependence of its “cells.”

The Osaka World Expo might seem far away, but 2025 will be here before you know it! For Osaka this can’t come soon enough, as it will give both the city and the surrounding Kansai region a long-awaited turn in the international spotlight. On the other hand, four years is plenty of time to think about not only whether you want to attend the Osaka Expo, but what your goal in doing so will be. Do you want to get a first-hand look at the futuristic innovations on display, or do you simply want to be on the ground in Japan’s second city as the world converges there? In any case, I do hope you’ll return to this page often as I update it with the latest information about Expo 2025.